Population statistics produced by the Office for National Statistics for Cambridgeshire and Peterborough as a whole can be found below.  To view these key statistics for smaller areas within the county (i.e. districts, wards and LSOAs) please click on the ‘Maps’ and ‘Reports’ options above. Both the Reports and the Maps are interactive so we would encourage you to have a play.

The population figures below are provided by the Office for National Statistics and are obtained from census data which is gathered every 10 years. The latest estimates below are based on the most recent Census of 2011.

This report is available for the following features:

It is essential to understand population size and characteristics in order to effectively plan and deliver services such as education, transport and healthcare. This section displays the latest population estimates and projections for Cambridgeshire and Peterborough.

Population estimates for males and females for 2019 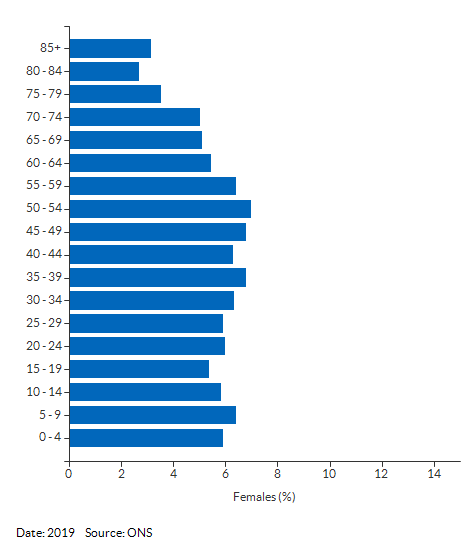 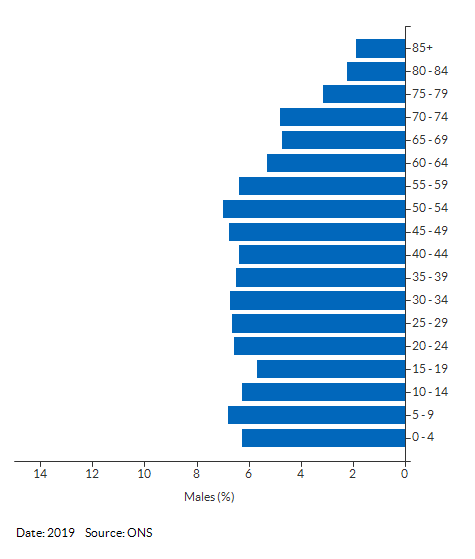 Projections for all persons by 5-year age group for 2041

Population projections for males and females for 2041 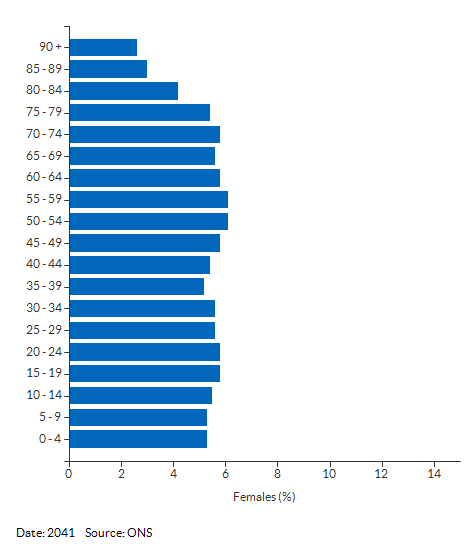 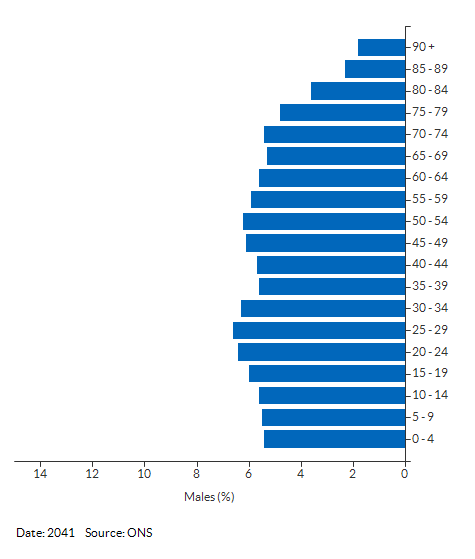